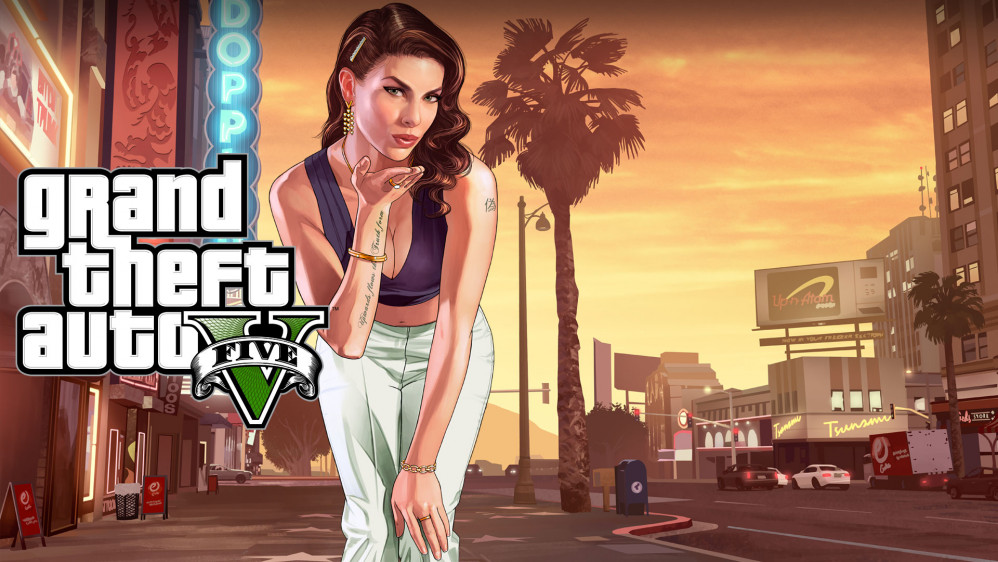 GTA 5 is a popular video game by Rockstar Games. The game features a huge and very detailed open world environment and it is full of things to do and explore, and this article will talk about some interesting facts about the game.